Look No. 303: She Is Fearless And Therefore Powerful 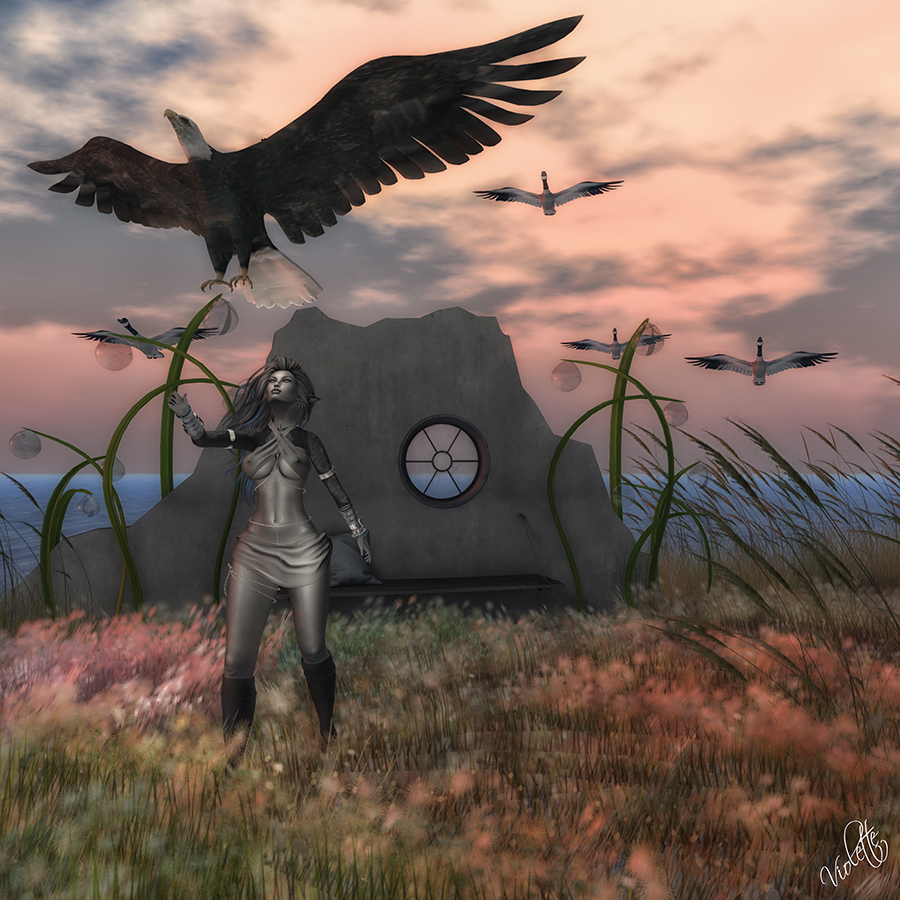 The Fantasy Gacha Carnival is upon us and Kaithleen's has a gacha exclusive you don't want to miss. I also have Supernatural's GEN-Neutral exclusive, a couple of awesome new poses from FMS Poses, a new set of nails from [S H O C K] Factory and another gorgeous fantasy skin from Lumae to show you. 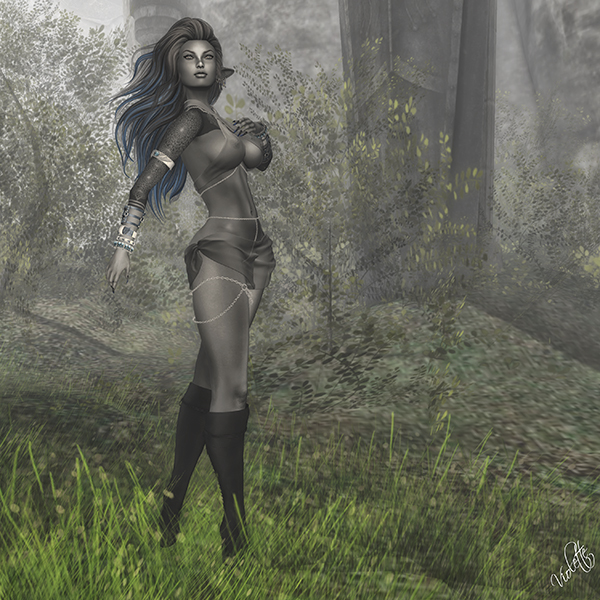 The Fantasy Gacha Carnival has been open for a few days and Kaithleen's is participating in this round with her sexy Sheer Silks sets. 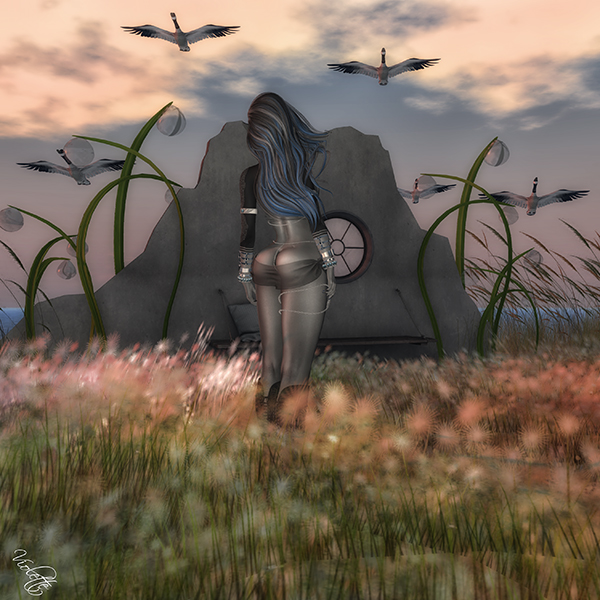 This silk set is fitted mesh that will only fit Maitreya's Lara mesh body so, unfortunately, if you don't own that body, you won't be able to wear it. 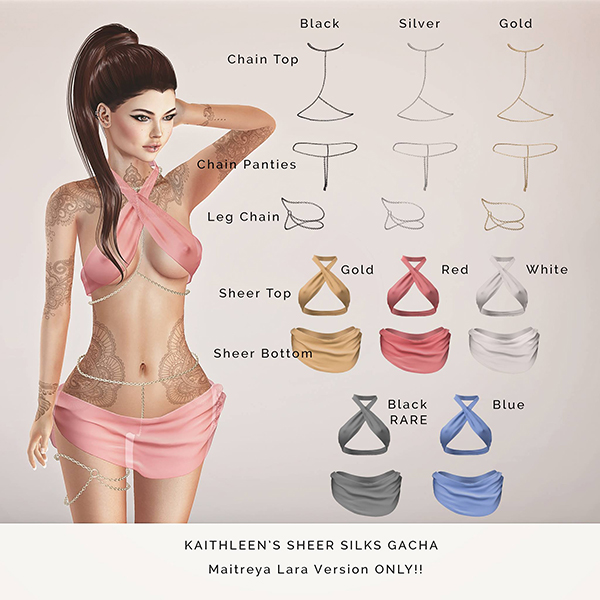 As you can see from the guide on the left (provided by Kaithleen's), I'm wearing the black sheer top and skirt which are the rare items. 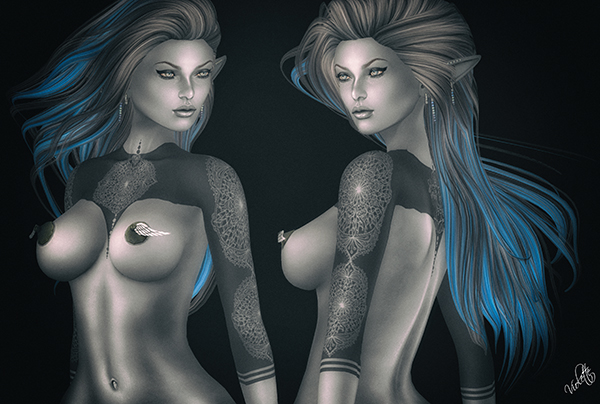 A new round of GEN-Neutral opened on May 12th and Supernatural has an amazing exclusive for that event which is this gorgeous tattoo called Ajala.

It comes packed with a tattoo layer for classic bodies and mesh body appliers for: Slink, The Mesh Project, Belleza, Maitreya and Omega. 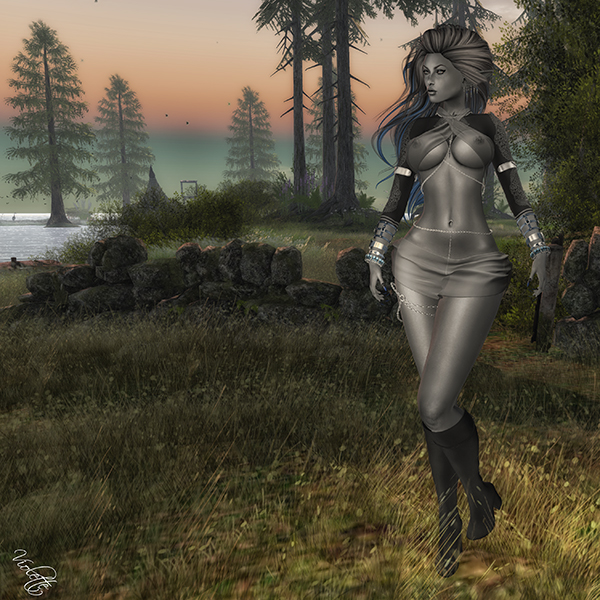 The amazing skin I'm wearing is from Lumae. It was one of her exclusives at last month's round of We <3 Role-Play and now available at her inworld store. It's part of her Eirtae Fantasy line and it's called, Storm.

If you are familiar with Lumae skins, you know Lumae's skins comes loaded with, not only system skins for use with classic avatars but loads of appliers:
It also comes with Leevi Ears, Soul Ears Appliers, a modifiable shape and eyelash tattoo layers for system skin. 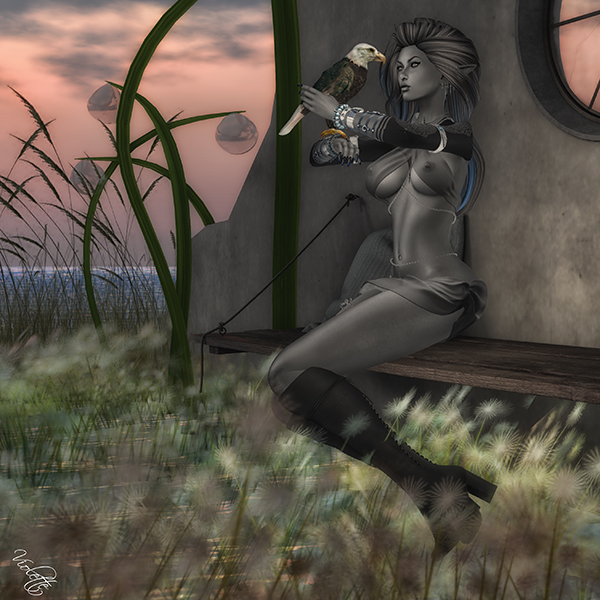 The poses I'm using in the photograph to the right and the cover photo above are new releases from FMS Poses.  Each pose comes packed with an eagle, an animation of the pose and a pose ball. Both poses are copy/mod and are sold separately. 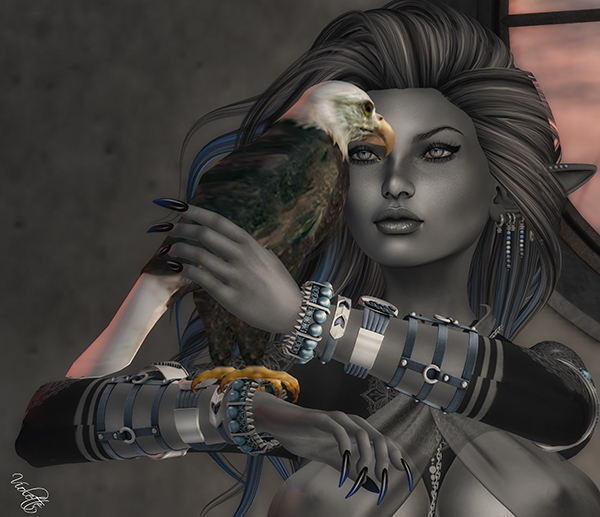 The eyes I'm wearing are from Ikon's Odyssey Eyes collection. The name of the color is Quicksilver. When you buy a set of Odyssey Eyes, you will get both default and mesh eyes in 5 sizes. Plus, there's also a HUD for the mesh eyes where you can add FX like glow, bright and flip. 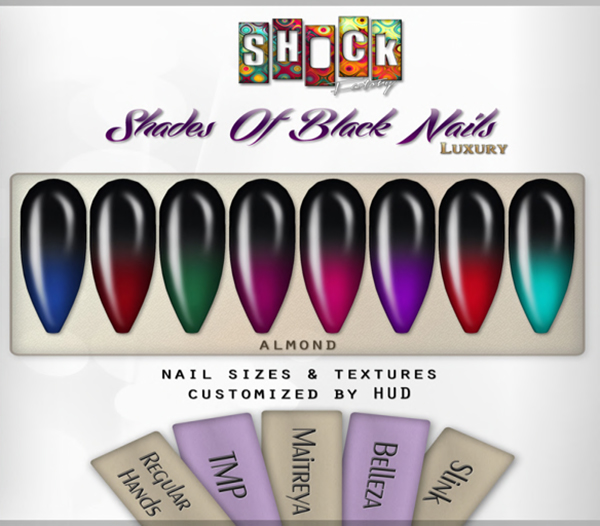 The nails also come packed with this HUD allowing you to change texture and size of the nails to fit your hands, whether it be classic or mesh, perfectly.


Here is the round up of the events I mentioned above is as follows:
Please be sure to check out Kaithleen's, Supernatural, [SHOCK] Factory, Lumae, FMS Poses and Ikon both their inworld stores and/or on Marketplace. If you have any space in your groups, please consider joining their VIP groups to take advantage of group gifts/offers and to be the first to know of all new releases and event exclusives.

Until next time...happy shopping!
♥ Violette ♥ 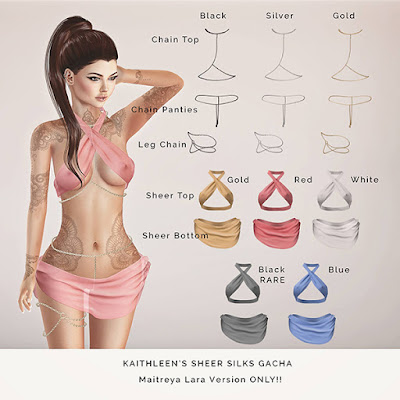 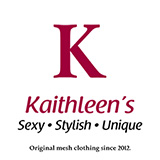 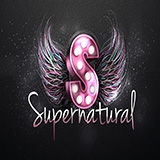 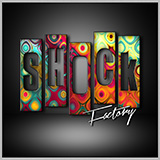 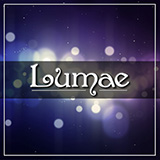 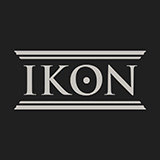 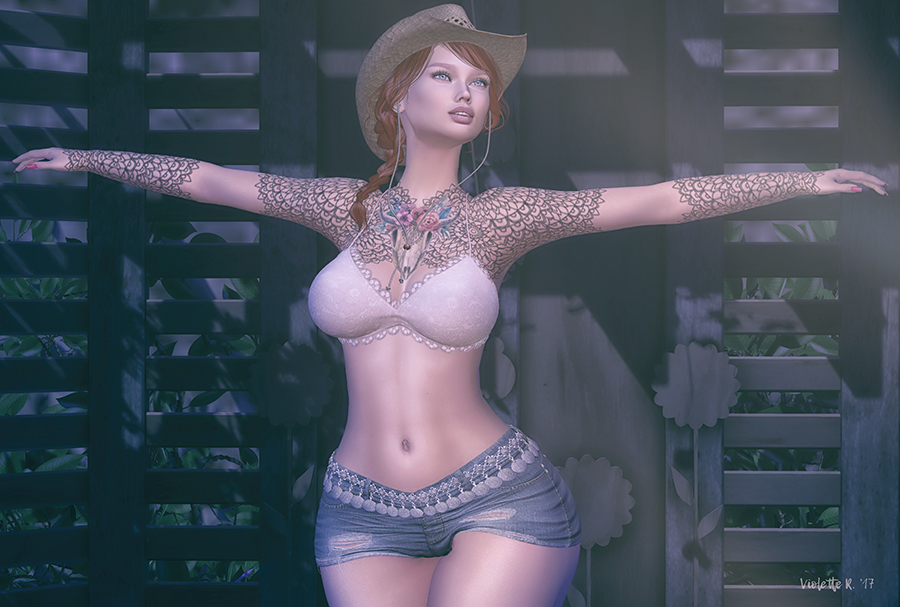 Violette's Closet's Most Popular Posts In The Last 30 Days